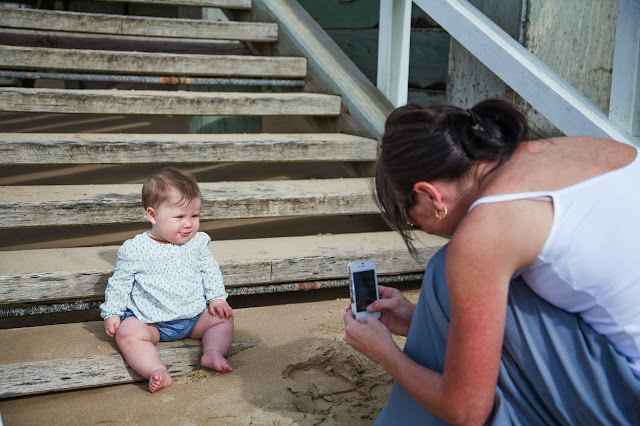 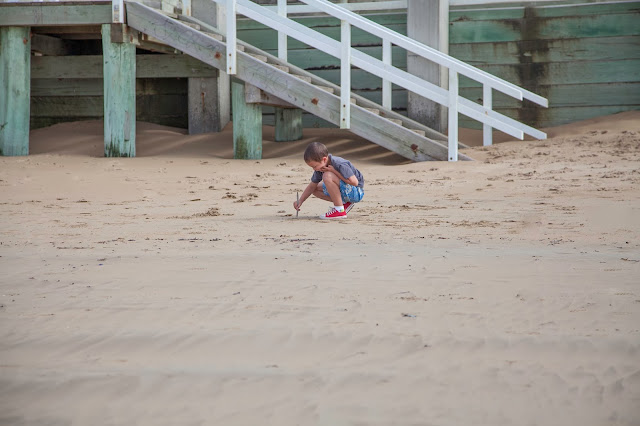 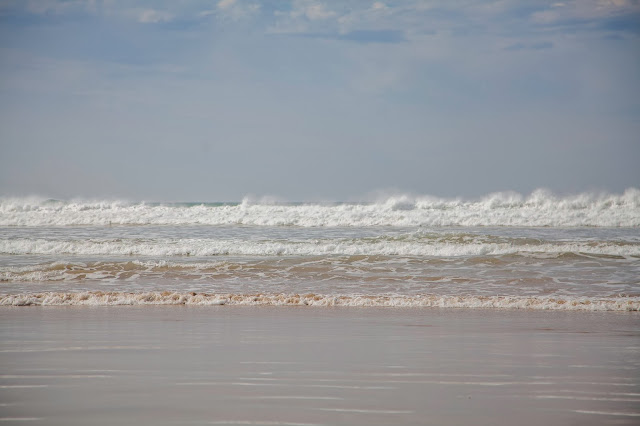 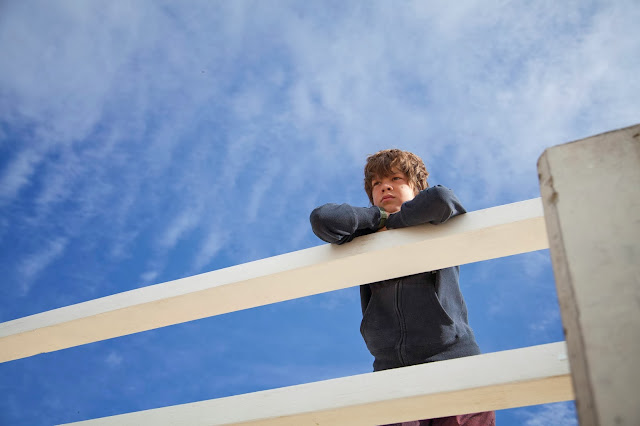 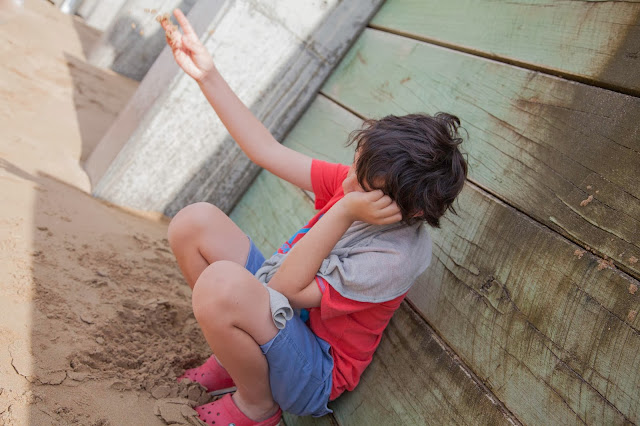 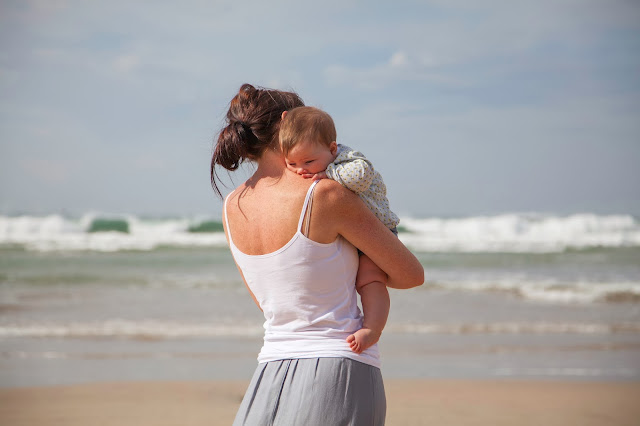 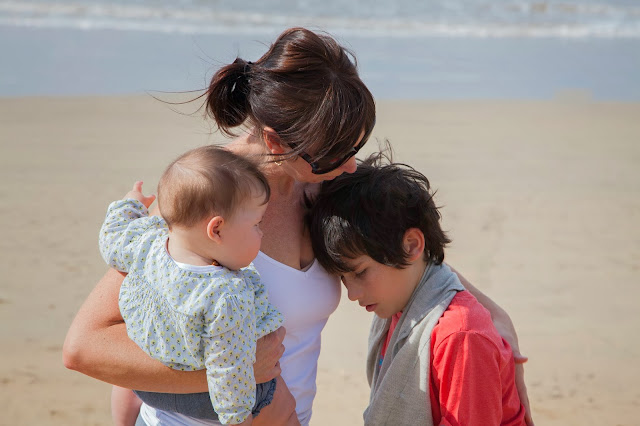 its been a huge two weeks all round.

two weeks of great achievements and accomplishments by each of us.

a massive six month project completed and presented by the big boy (hear that huge sigh of relief from the mumma), the middle guy earned his pen license and received a star of the week award, the little guy's enthusiasm for writing kicking up a notch or two and loosing a forever wobbly tooth, the baby girl cutting yet another tooth and becoming way too adventurous in her rolling endeavours.  As for us, the busy season has begun, late nights, the juggling, the striving to maintain some kind of balance, and we are coping, mostly..for now.

so this morning we took ourselves out for a celebration breaky to acknowledge everyones successes, but we are tired, and some of us a little bit emotional, it was time to unwind.  A walk on the beach, some drawing in the sand, breathing in the sea air and basking in the warmth.  It's just what this little family needed today.

*photos by the mr.