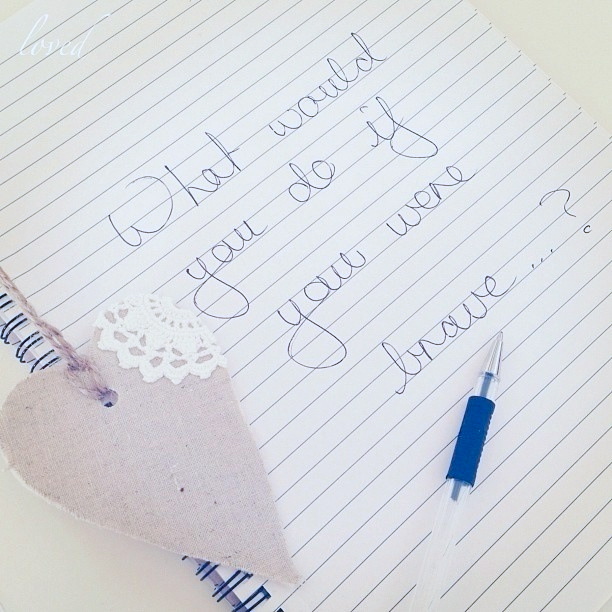 How do you put an old head on young shoulders, I know I can't, but I wish I could.

One of our boys came home from school on Friday, holding it together just long enough to get through the door before he burst into tears.  It's been going on for some time, one particular child who knows just what to say, to have those words hit right where it hurts most.

Actually, his problem isn't directly with our boy, well it never used to be as they'd always been friends. He constantly picks on another whom our boy is good friends with.  He'll regularly target this boy and try to get others to do the same.  It's always been verbal and mental bullying before.  I've been concerned for this boy and wondered if his parents are aware of what their son is dealing with each day.

Gradually the bully has turned against our boy because he refuses to stop being this other child's friend. He's tried to talk to him, to work out their differences, but it goes nowhere. I've always been grateful that our son comes home and tells us about it though we are trusted to never, ever say anything to anyone about it ever!

He wants to deal with it himself, and so we listen, we give advice, and we help him to deal with the constant antagonising.  There have been several times when I've decided that enough was enough, and we as parents need to intervene, but he refuses, and I don't want to loose his trust.  I don't want him to stop talking to us about things, at least we know what's going on, right?

On Friday though, this bully called upon another child whom our son refuses to name, and together they had our son on the ground and kicked him repeatedly, somehow not hard enough to bruise him physically, but that's not the point.

When they stopped and our son asked why they were doing this, the bully said its because he's still friends with the other boy.  We are shocked that this happened.  Shocked that it turned physical.  And so, so angry.

We know the only thing to do is to intervene, but he begged and pleaded through tears that we don't, that he can handle it, that we've taught him resilience and he can take it!  Resilience.  This is what we teach our children.  How do we teach them not to be frightened of doing the right thing and reporting it, that it won't stop until he does?

We've tried our best to assure him that as soon as we bring all of this to the attention of the school and/or the child's parents it will stop.  He told us that we have to understand  if we report this he won't have a single friend as a result, and he doesn't want to risk that.

What do you do, break his trust, risk alienating him, have him withdraw and never open up to us again?  I hate this.  I hate seeing him so stressed at bedtimes, regular sleepless nights, frustration building at home until he explodes, his belief in himself and his decisions compromised.  None of this is ok, and we can't allow it to continue, but dealing with it is going to be one very delicate task.

We've commended him on his extraordinary courage, told him how proud of him we are that his reason for not defending himself and fighting back is because he says two wrongs don't make a right.  What we also need him to understand is that sometimes it also takes great courage to be brave and to report an incident like this.  He went to bed, tears rolling onto his pillow as he ponders that..